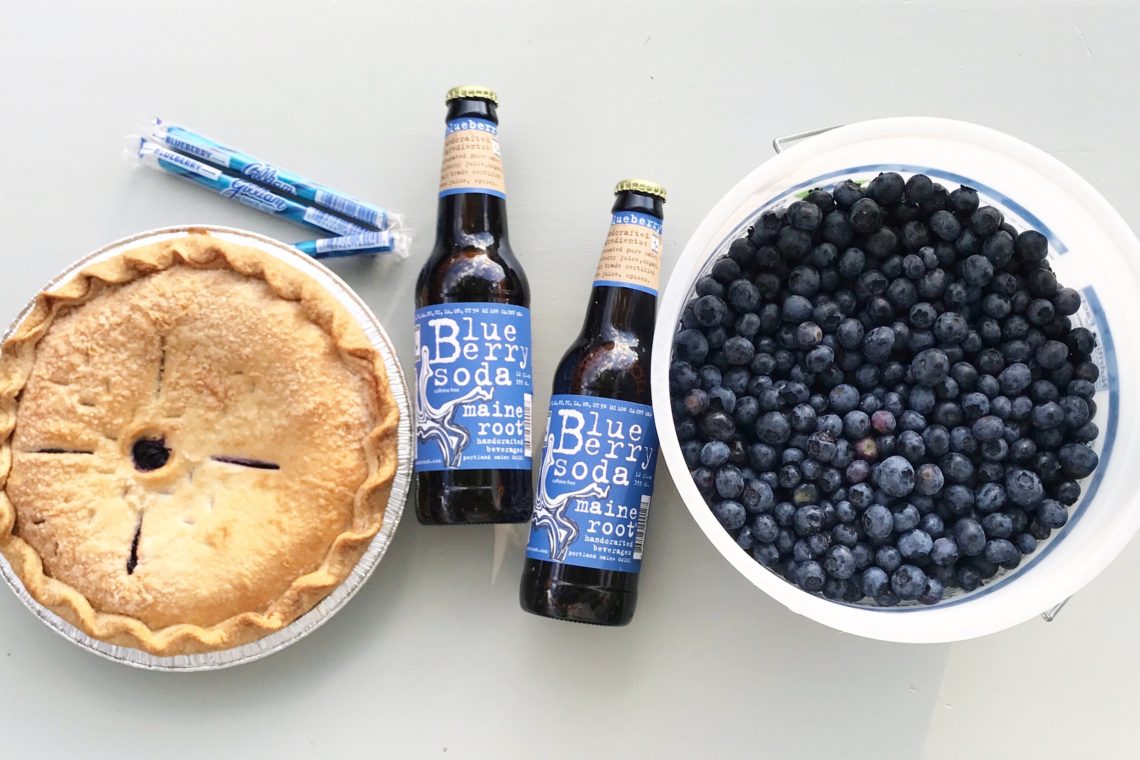 Another item marked off my bucket list! Right alongside stuff like, “travel the world” and “skydive” you will find pick blueberries. Last summer I marked off another item as we picked bucket after bucket of tart, sweet and mild flavored cherries. We made cherry pie, cherry soda and ate them by the handful until our belly’s ached! I’m still dreaming about it and plan to do it again in a couple of weeks! Sadly, we had just missed out on blueberry picking season by the time I realized there was a huge patch just a short distance from our house. I was so bummed! I swore I would stick around Ohio long enough to make it a reality this year. Mission accomplished! 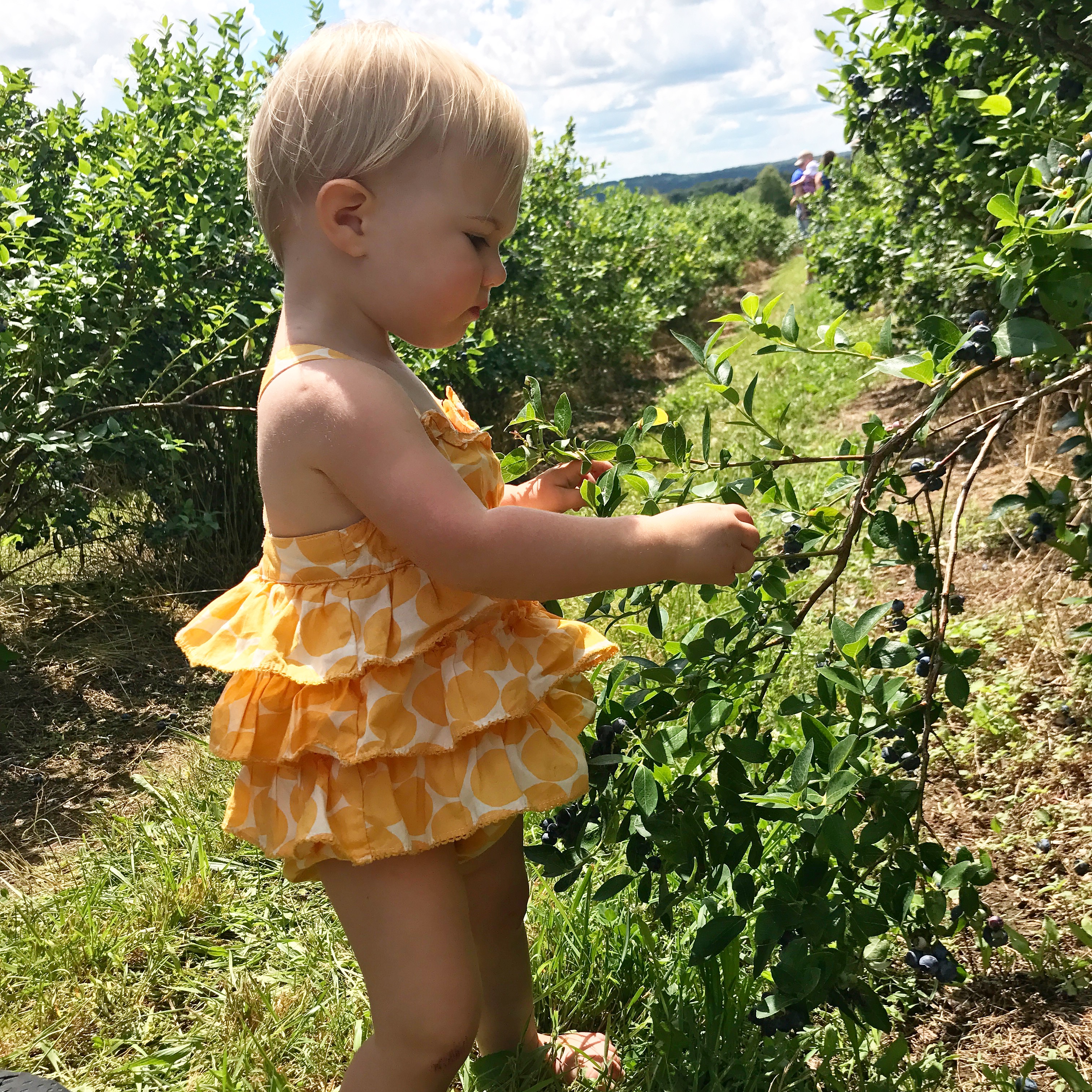 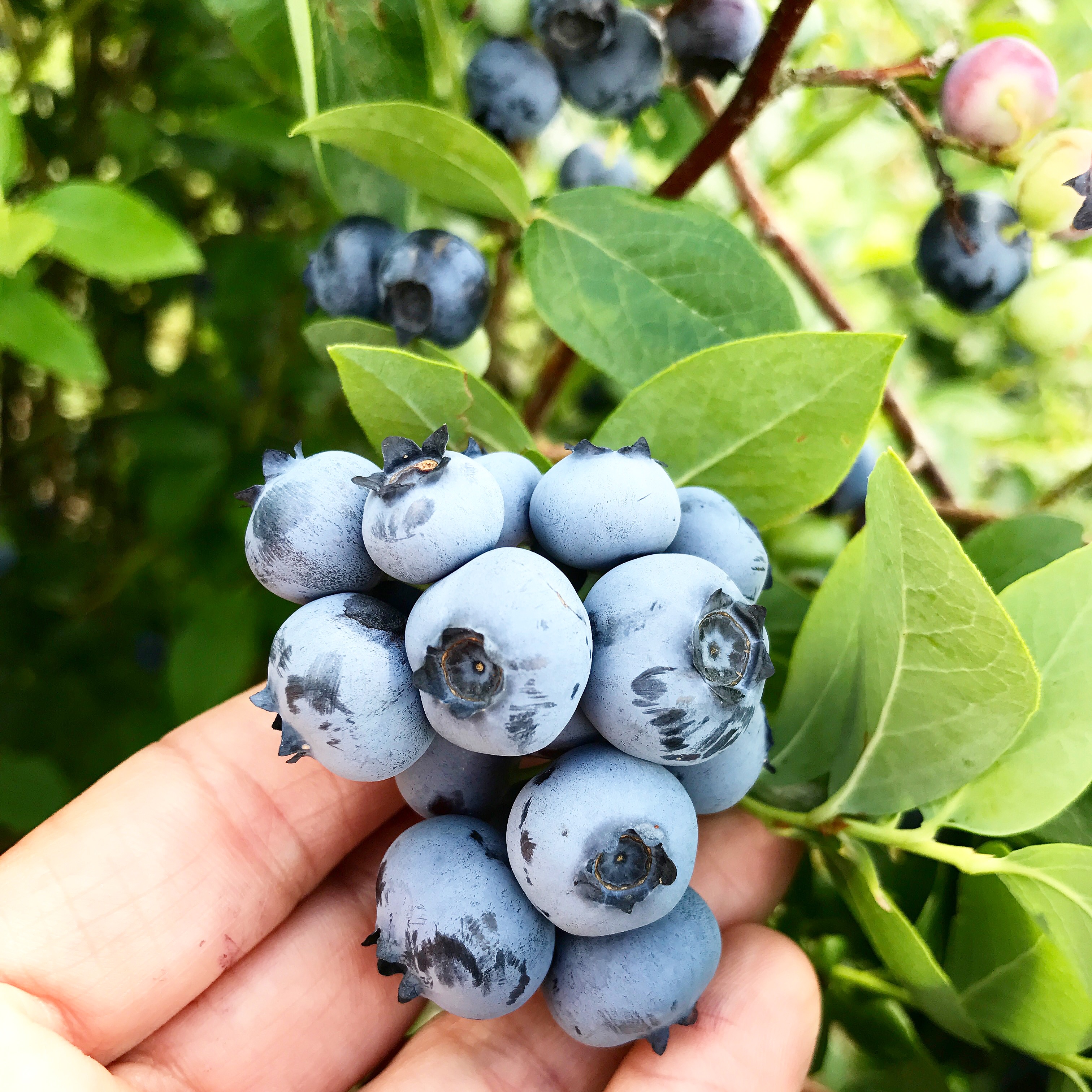 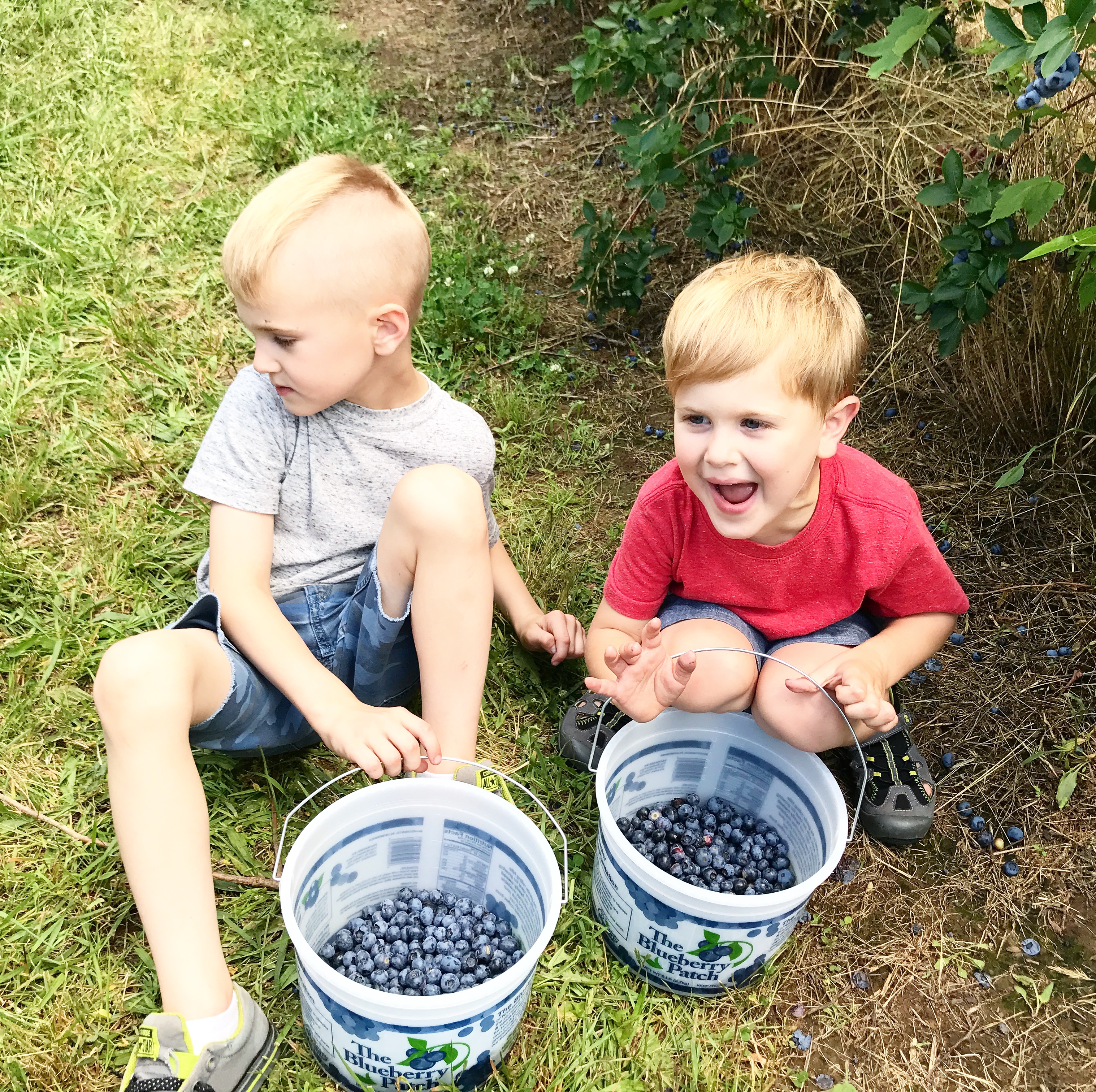 The Blueberry Patch is located in Mansfield Ohio and is such a great find! We had a blast! The berries were plentiful and there are delicious pre-made pies and other goodies also for purchase. Even my almost 2 year old was able to pick some because unlike raspberry and blackberry bushes, there are no thorns. Although we didn’t stay and eat lunch this time, we did discover that there was a cafe and winery on the property as well. Plus a 4000 square foot gift shop. Obviously plenty to do! Personally I was most interested in picking as many berries as I could! We might have also left with miniature cypress, spruce and juniper trees from the greenhouse, and a large blueberry pie. I mean, how could we resist?! 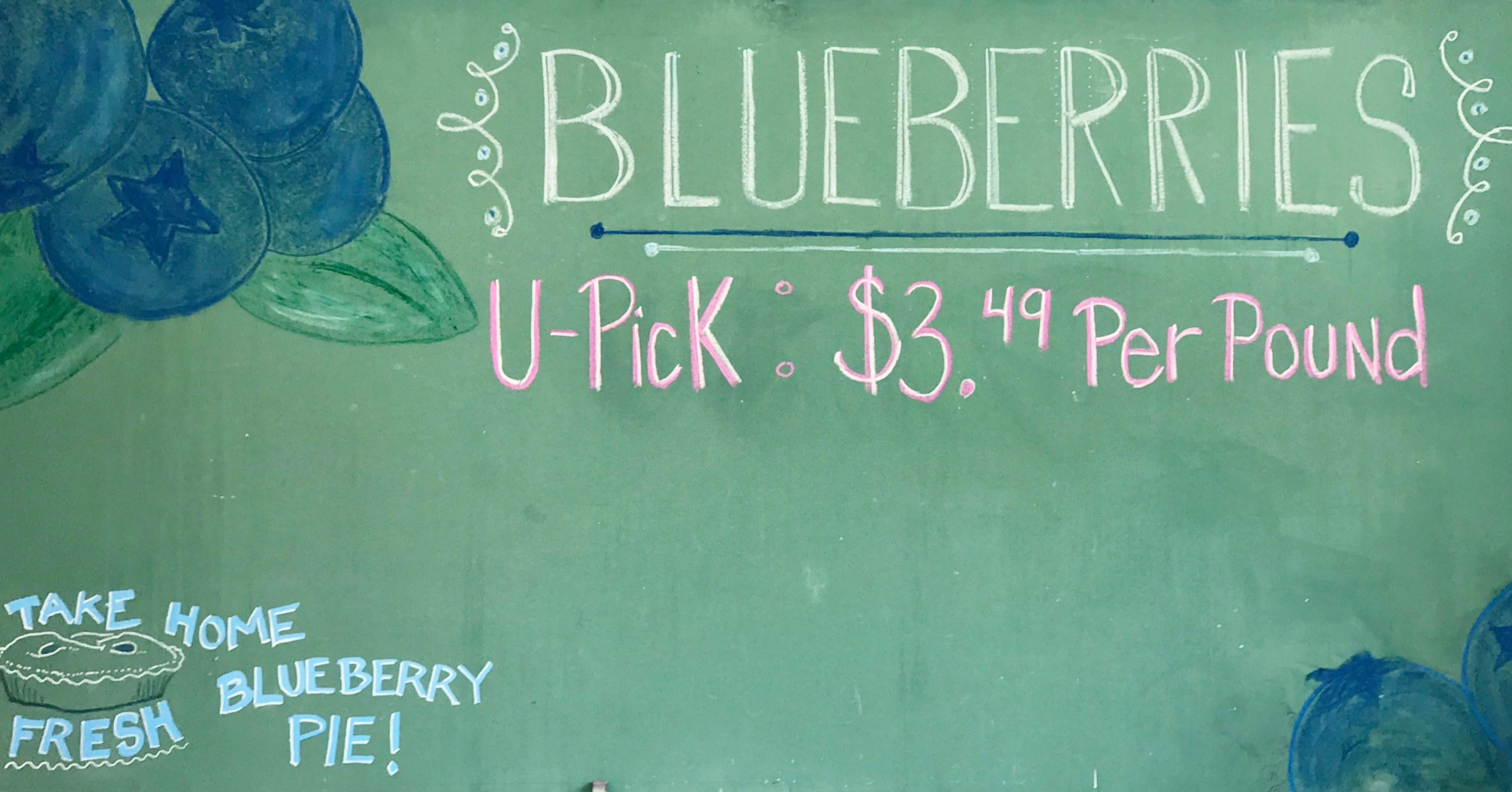 I would say we picked about 4 pounds total. Which means we had a lot of blueberry eating and baking to do! I can say hands down that fresh berries taste SO MUCH better than most store bought ones. Not a single one went to waste! 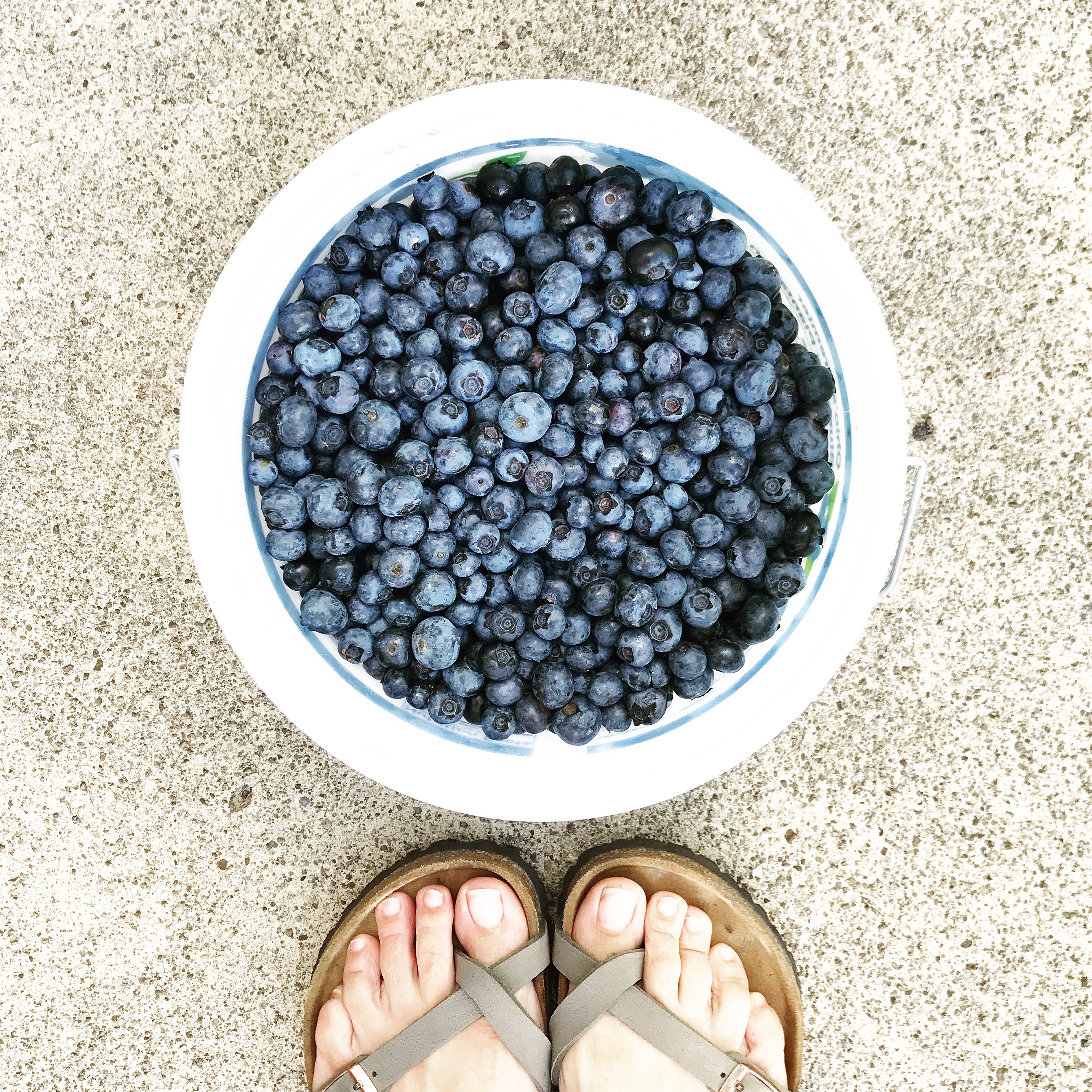 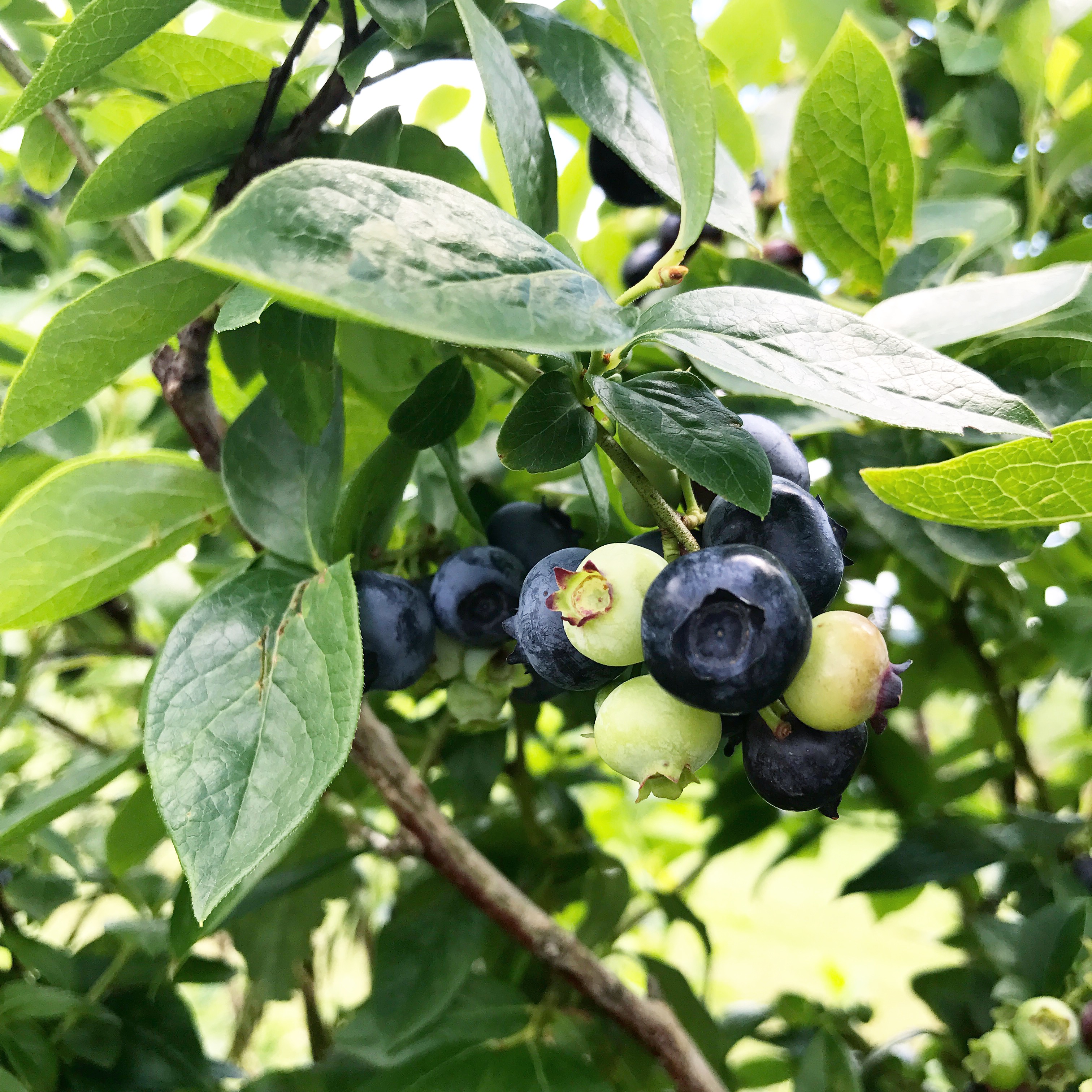 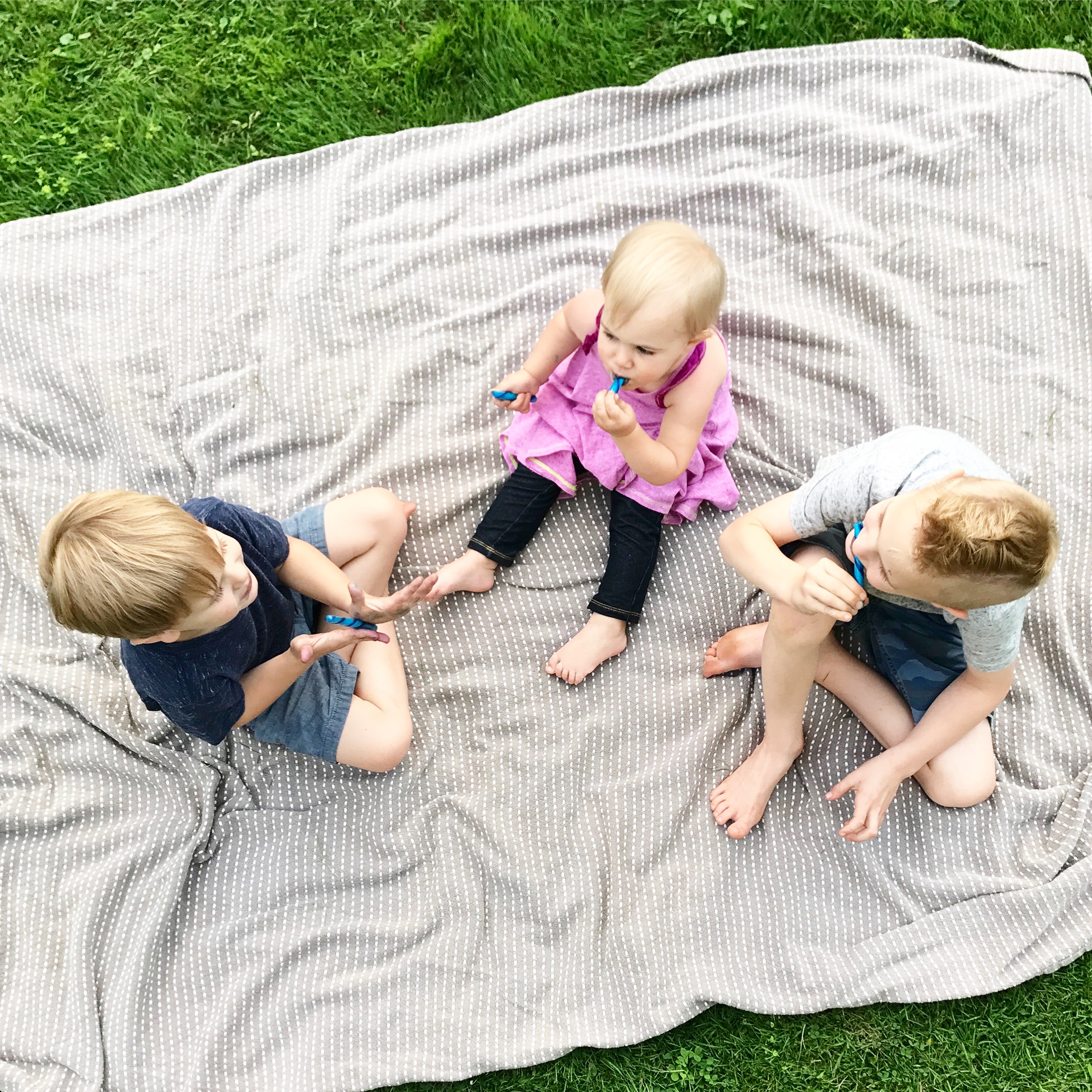 I have always been obsessed with “pick your own” anything! So far I can say that I have picked strawberries, apples, peaches, blackberries, cherries and pecans. And now I can add blueberries to the list! Next up Florida so we can go after oranges, mangoes and avocados! Then maybe on to California for grapes… You get the idea 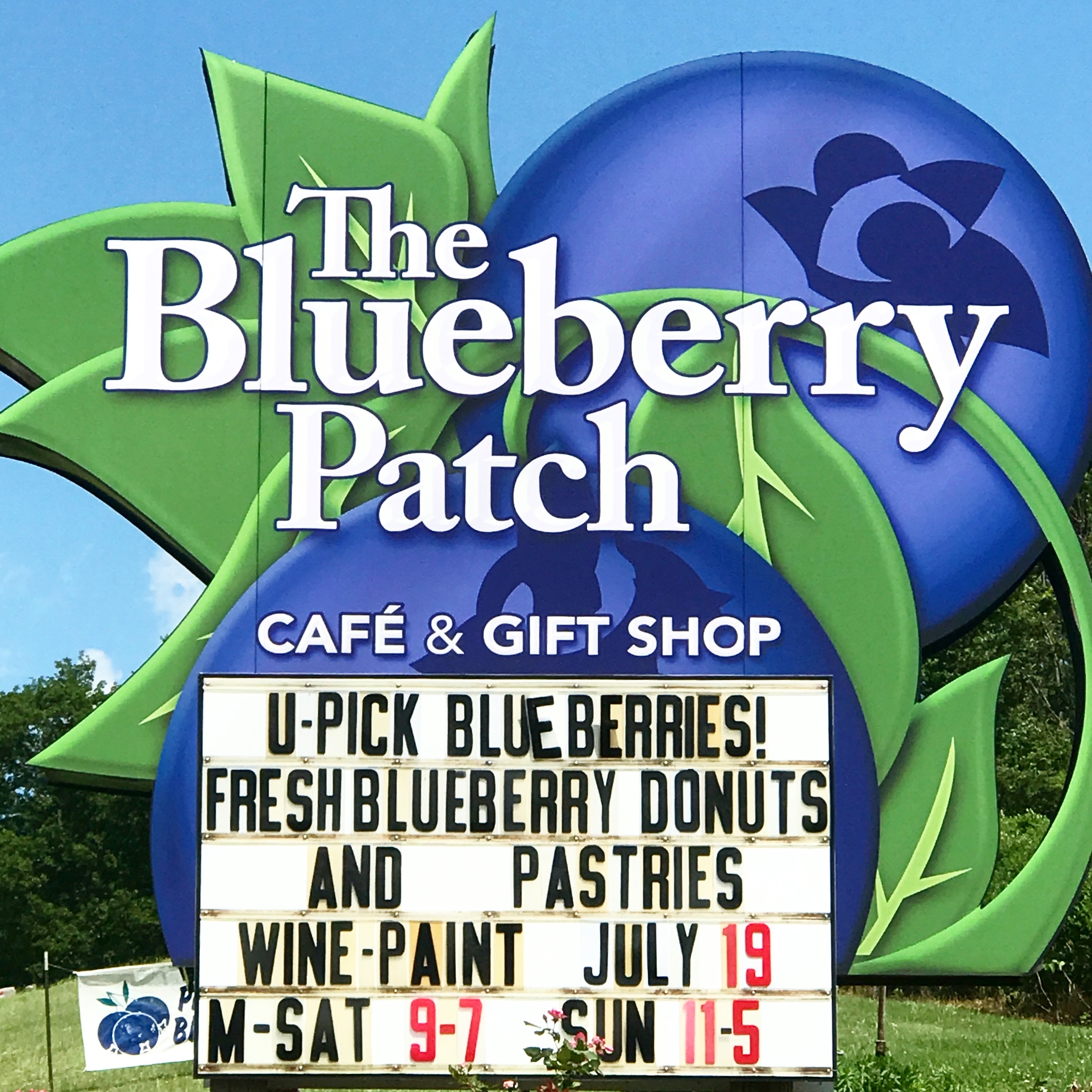 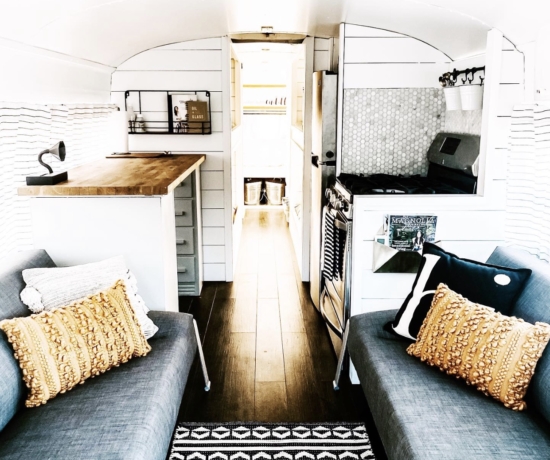 The Cypress & Spruce Skoolie is For Sale! 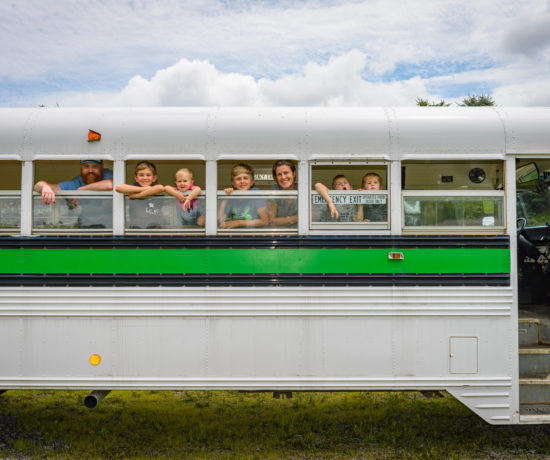 We Bought a Bus! 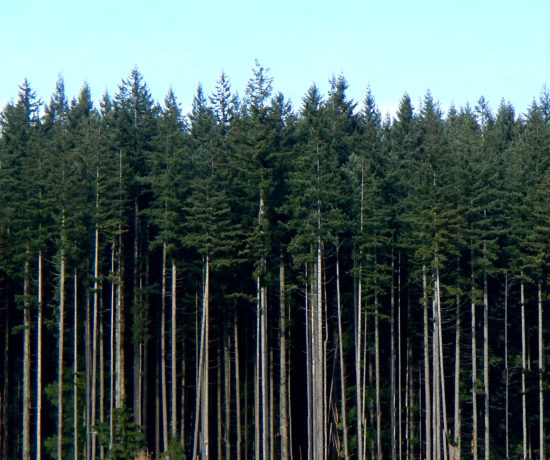 Why Getting Outdoors And Exploring Is Crucial For Our Family

This site uses Akismet to reduce spam. Learn how your comment data is processed.

Spring cleaning in the bus with the best! Thieves

This was right after we had given journey a fresh

Thankful is the best word I can use to describe ho

Hanging out with my sister the past couple of days

Almost home and back with our babies! But these pa

No one else I would rather be here with than this

This was us earlier today at the Young Living Farm